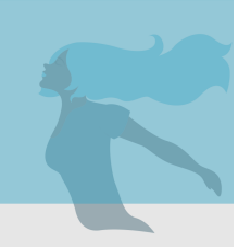 “Feminist” Foreign Policy: Ever More Followers (and Critics)? M2S – The Big Picture Over the span of a couple of […]
by admin
on Sep 12
Read more

Strengthening EU Defense Cooperation: Options for the Netherlands The new Government of the Netherlands has set itself the ambitious goal […]
by admin
on Feb 3
Read more 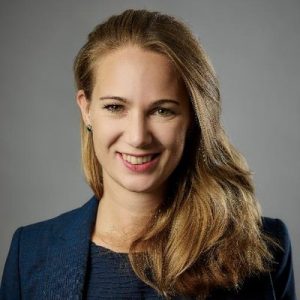 Before joining M2S, Saskia served as Strategy and Policy Advisor at the Netherlands Ministry of Defense. She was also a Senior Research Fellow at the Anwar Gargash Diplomatic Academy in Abu Dhabi, a Political Affairs Officer for the UN Mission to Libya (UNSMIL), a Manager in the Government and Public Sector Advisory arm of PwC, and a staff member of the Standing Committee on Foreign Affairs, Defense and Development Cooperation of the Senate of the Netherlands. 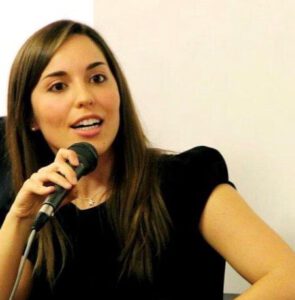 Dr. Alice Alluni is a Research Consultant at M2S.

Alice is an independent researcher and development consultant, who has worked on projects for the UK Ministry of Defense, the Global Initiative Against Transitional Organized Crime, the Centre for Humanitarian Dialogue, the British Council, the Overseas Development Institute, the Durham Global Security Institute, and M&C Saatchi Group. 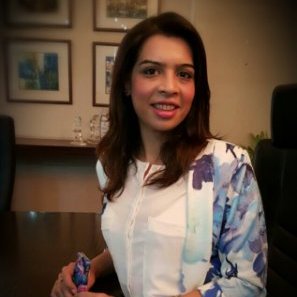 Naima supports M2S clients with developing communication strategies and messaging platforms and assists in the development and roll-out of M2S group communications.

Naima has over 13 years of experience as a communications expert, developing and leading marketing and communication strategies for major insurance and logistics companies in Pakistan.

She holds a Master’s degree in International Business Policy from Cardiff Metropolitan University. 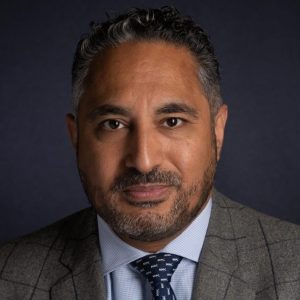 Tim Eestermans is the Co-Founder and Co-Managing Director of MacroScope Strategies (M2S).

Prior to setting up M2Sin 2018, Tim served as Senior Counsel at the Global Government Affairs team of leading international law firm DLA Piper. In 2010, Tim moved to Abu Dhabi to join the UAE Ministry of Foreign Affairs and International Cooperation (MOFAIC) assisting in the setting up of the Policy Planning Department and serving as one of its team leaders. At MOFAIC, his main achievement was his involvement in securing visa-free access for Emirati citizens to the Schengen Area.

Tim started his career in the foreign service of the Netherlands, with postings in The Hague, Jakarta, and Madrid, where he closely experienced the 2004 bomb attacks on two commuter trains. He also served in the Policy Unit of EU High Representatives Javier Solana and Catherine Ashton, primarily dealing with Afghanistan and Pakistan from an EU foreign policy perspective.

Tim obtained an MA in Political Science from Leiden University in the Netherlands and a Diploma in International Relations from Johns Hopkins University’s School of Advanced International Studies (SAIS) in Bologna and Washington DC. He also studied in Buenos Aires and Urbino. 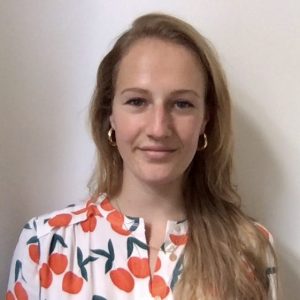 Prior to joining M2S, Veerle worked as a Private Sector Analyst at the World Bank Group, analyzing the ease of doing business at sub-national level within the EU. She also served as an intern at the Diplomatic Missions of the Netherlands in Geneva and Miami, working for their Political Departments, as well as for UNICEF’s Child Protection Program in Sri Lanka. 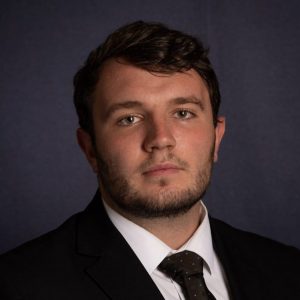 Harry Walker is an associate with the Berlin practice of M2S.

Prior to joining M2S, Harry lived and studied in Latvia, Cyprus and the Netherlands. During his studies he worked for a London-based translation company, and a German law firm where he, inter alia, liaised with the German embassy and relevant political foundations.
Harry holds an LL.M. in European law from Leiden University and an LL.B. in Law and Diplomacy from the Riga Graduate School of Law. He is also a German state-certified IT-Assistant. 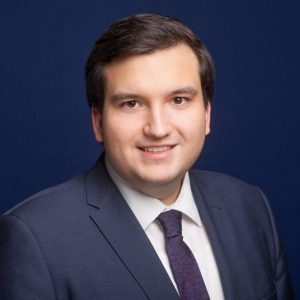 Dominik Hertlik is an associate with the Berlin practice of M2S.

Prior to joining M2S, Dominik worked with Oxford Analytica in New York, the Representation of the European Commission in Hungary, Lufthansa Group and BMW Group in Brussels, and the Department of Labor and Economic Development of the City of Munich.

Dominik holds an MA in International Relations from the Central European University and a BA in European Studies from the University of Maastricht. During his studies, he also spent semesters abroad in Hong Kong and New York. 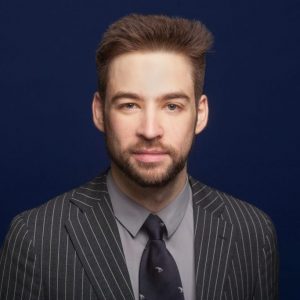 Georg Berezkin is an associate with the Berlin practice of M2S.

Prior to joining M2S, Georg worked with the Parliamentary Group of the Free Democratic Party (FDP) in the Bundestag, GPlus Europe, and Open Europe Berlin. 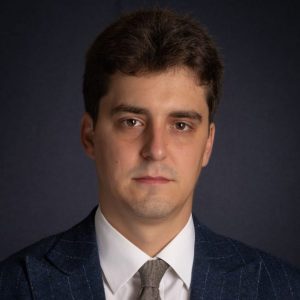 Christopher Evren is a Senior Associate in the Brussels practice of M2S.

Prior to joining M2S, Christopher worked as a senior analyst with first Aegis Advisory and later Garda World, where he developed insights on European and MENA affairs to many Fortune Global 500 companies and led a team of analysts and contributors.

Christopher holds an MA in Intelligence and International Security from King’s College London and a BA in Political Science with a minor in Islamic Studies and Societies from Boston College. He is also an amateur cellist. 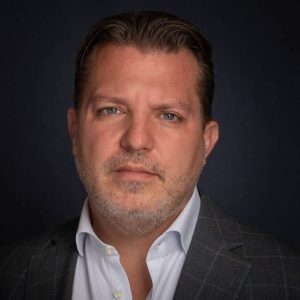 Before setting up M2S, Timo has worked across the government and research sector in the Middle East, Europe, Africa, and the US, most recently serving as a senior advisor at the Policy Planning Department of the UAE Ministry of Foreign Affairs and International Cooperation (MoFAIC) in Abu Dhabi. Previously, Timo has held a number of research and academic positions and has taught International Relations and European Affairs at the Johns Hopkins University, the University of Bologna, and the University of Helsinki. He is a non-resident fellow with the Finnish Institute of International Affairs (FIIA) and a Subject Matter Expert at the Hague Center for Strategic Studies (HCSS).